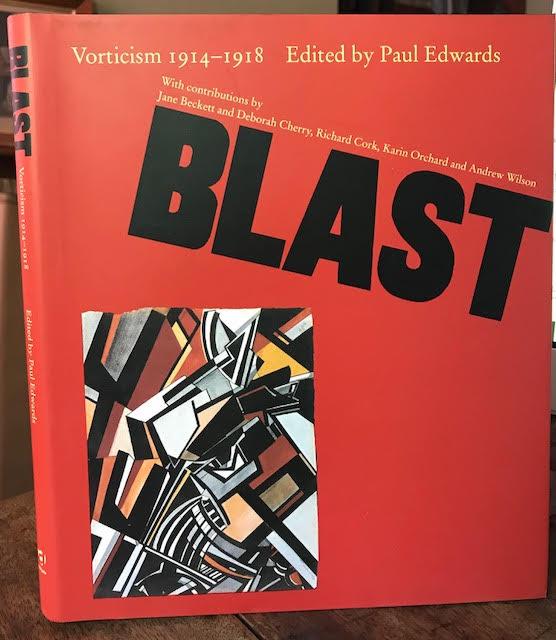 144 pp, Illustrated in colour and b/w. Vorticism was the only British avante-garde movement to make an original contribution to European Modernism. Founded in 1914 by Wyndham Lewis and christened by Ezra Pound, the Vorticism movement was a sustained act of aggression against the moribund Victorianism seen as stifling to artistic energies. Inspired by the example of F.T. Marinetti and the Futurists, the Vorticists were nevertheless harshly critical of the Futurists' naive enthusiasm for modernity. They created their own style of geometric abstraction to celebrate the new consciousness of huma...
View More...