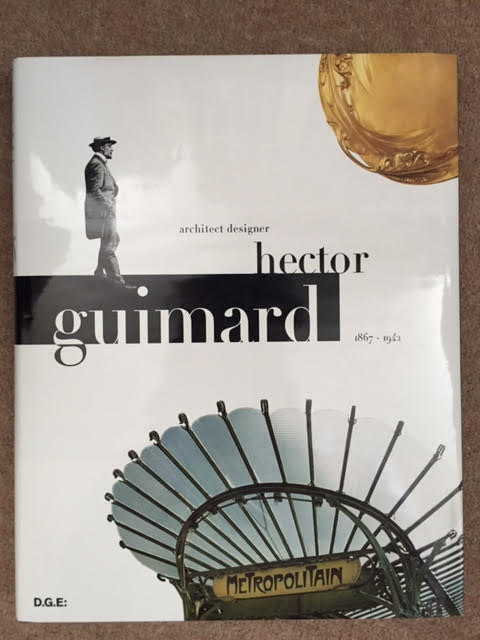 396 pp., 680 illus., some colour. Hector Guimard is the pre-eminent architect of Art Nouveau in France. He influenced French architecture and design in the first half of the 20th century. He was also the architect of a number of Paris Metro entrances. He was regarded as an architect who wielded the greatest influence on the popular imagination in Paris during the late 19th- and early 20th centuries. This monograph includes reproduced images, illustrations and photographs, as well as a wealth of background cultural and historical information. 0929445201