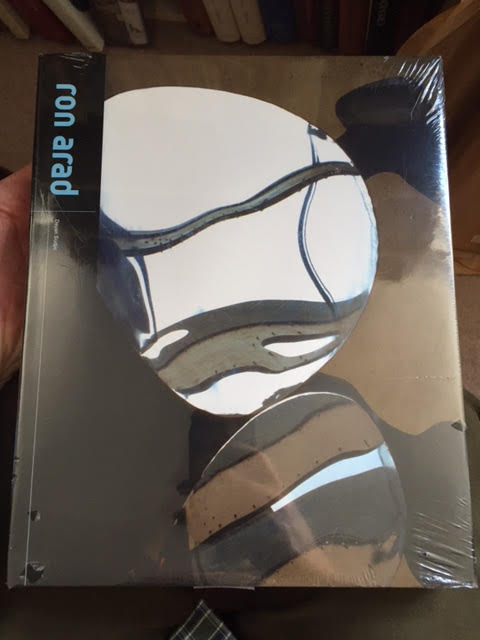 223 pp, illustrated in colour. When he opened his workshop in the late 1970s, Ron Arad helped to redefine contemporary design. His recycling of ancient car seats to make the Rover chair, and his beds made out of scaffolding captured the creative mood of the moment, and caught the attention of a generation which had taken no previous interest in furniture design. Most importantly, Arad's work had the energy of art. It was this quality that gave him his early success, and he has consolidated that experience to become one of the leading designers of his generation. In the 1980s his output was defined by a prolific and inventive series of chairs, tables and lamps that challenged the definitions of design. In the 1990s, he has once again shifted the parameters of the debate about design. He has emerged from a period in which he focused most of his efforts on his own workshop and is now very much an industrial designer. His new designs are in extruded plastic and aluminium. They involve large-scale tooling costs, and they sell in thousands rather than ones and twos. At the same time, Arad has expanded his activities into the architectural field for which he originally trained. 1856691268