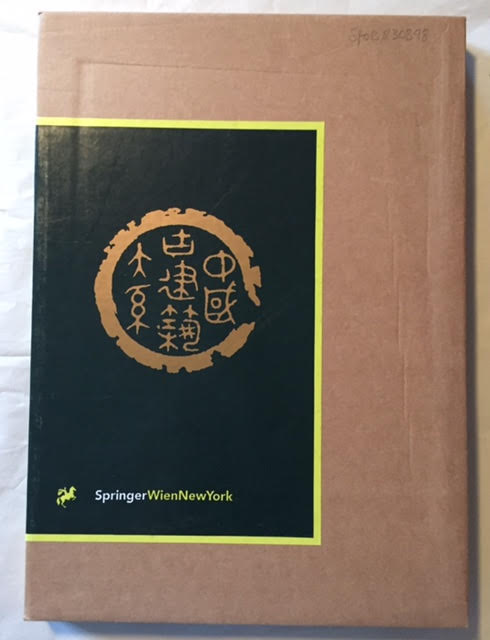 189 pages, 143 beautiful illustrations. In the original card box. The underground mausoleums and tombs developed out of Chinas longstanding practice of sacrificial rites and burial. Prior to the Zhou dynasty, simple enclosures were the rule, mounds followed in the Qin dynasty and by the Han dynasty, brick and stone structures had been widely adopted. These were in turn superseded by the magnificent palace-like imperial tombs of the Ming and Qing dynasties. All of the various architectural and ceremonial developments and styles are examined and illustrated in detail. 3211829911