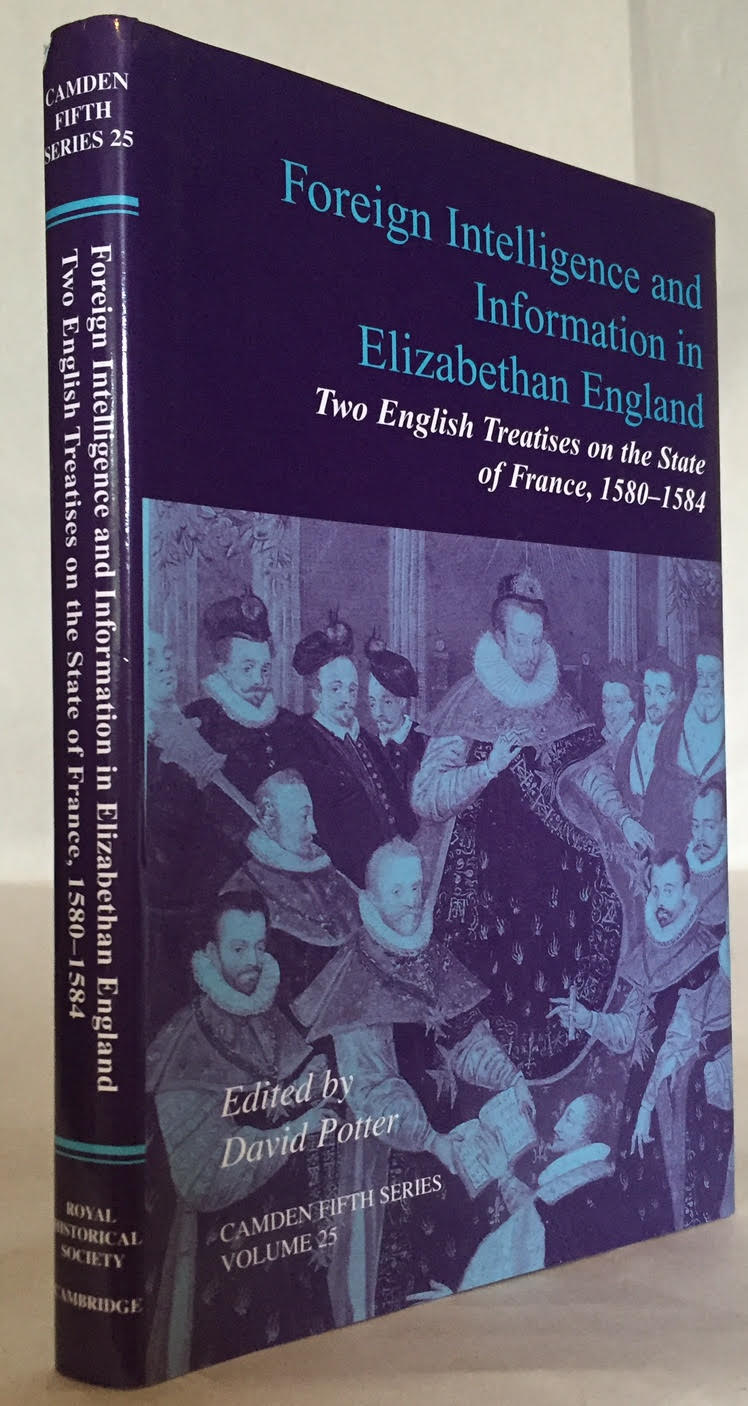 ix., 261 pp., This volume assembles hitherto unpublished English writings in French on France, and especially its nobility, during the 1580s, a key period for understanding the final crisis of the War of Religion. They contain information on the political dispositions of the leading royal officials and on the lineage 'alliances' and the properties of a vast number of French noblemen in the provinces. Robert Cecil, son of Elizabeth's minister Burghley, was certainly involved in their composition, which seems to have been written by those involved in English missions to France in the early 1580s. The texts are accompanied by full annotation, which explains the complexities of the many individuals and families discussed. The introduction discusses the authorship of the documents and the assumptions of their writers as well as the context of foreign news reporting in the period. 0521847249