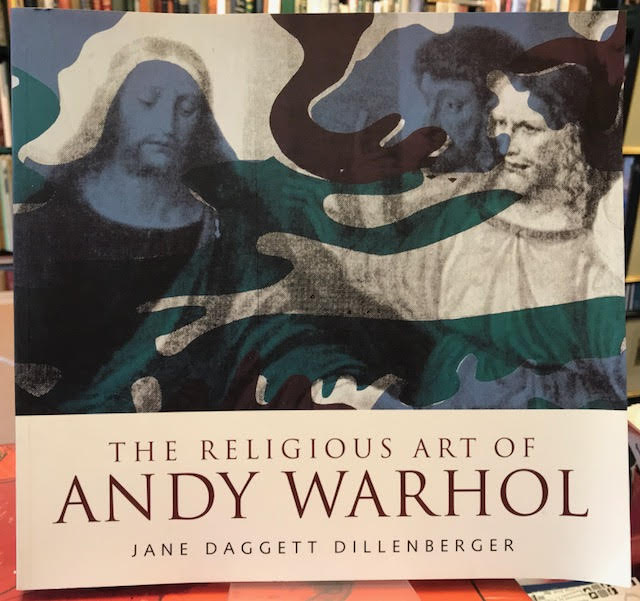 The Religious Art of Andy Warhol

128 pp., Two images of Andy Warhol exist in the popular press: the Pope of Pop of the Sixties, and the partying, fright-wigged Andy of the Seventies. In the two years before he died, however, Warhol made over 100 paintings, drawings, and prints based on Leonardo da Vinci's The Last Supper. The dramatic story of these works is told in this book for the first time. Revealed here is the part of Andy Warhol that he kept very secret: his lifelong church attendance and his personal piety. Art historian and curator Jane Daggett Dillenberger explores the sources and manifestations of Warhol's spiritual side. The sources are to be found in Warhol's childhood in a Slovakian ghetto of Pittsburgh and in the rich rituals of the Byzantine Catholic Church; but particularly in his devotion to his mother, with whom he lived for almost forty of his fifty-eight years. And the manifestations are to be found in the celebrated paintings of the last decade of Warhol's life: his Skull paintings, the prints based on Renaissance religious artwork, the Cross paintings, and the large series based on The Last Supper. 082641334x

The Religious Art of Andy Warhol