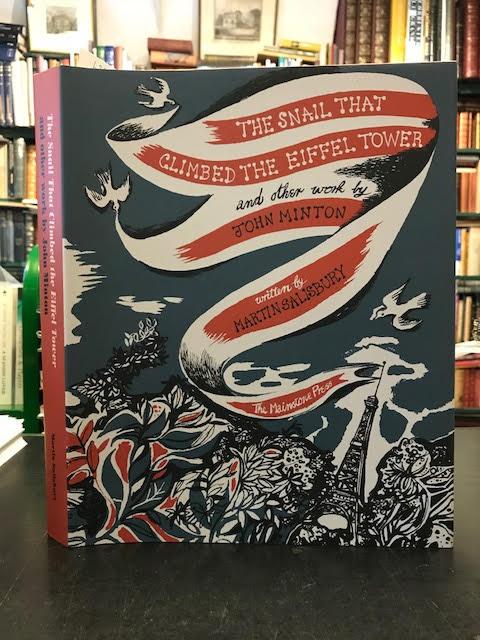 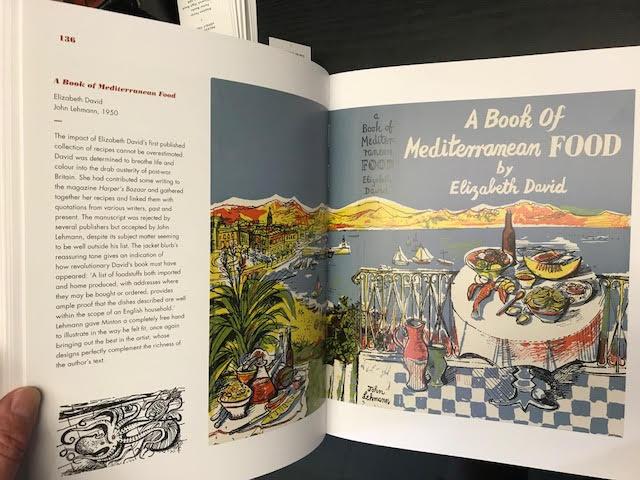 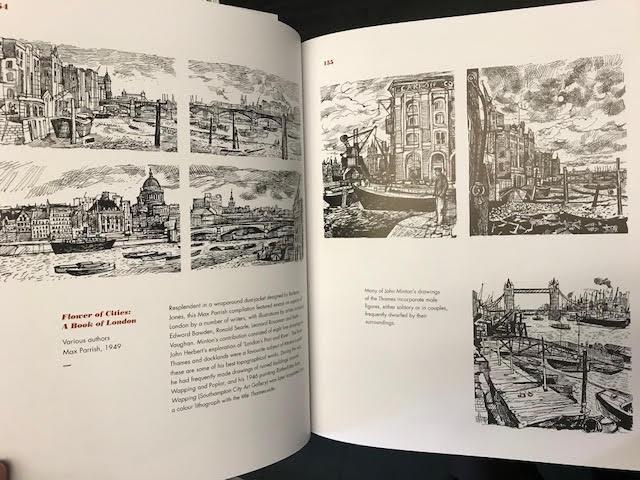 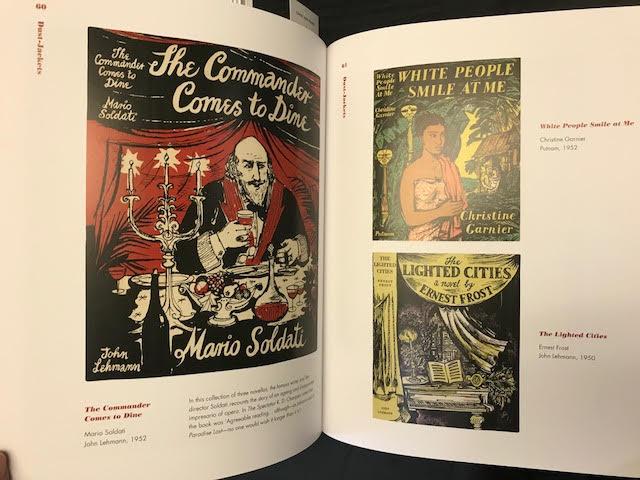 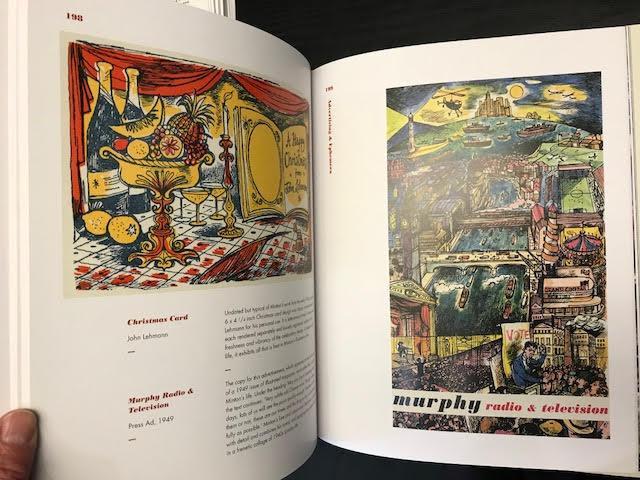 240 pp., illustrated with over 350 illustrations. Still shrinkwrapped. John Minton (1917-1957) may be best known today as a gifted post-war painter of the new-romantic movement, but he produced some of his most inspired work as a commercial illustrator. Remarkably, even as interest in mid-twentieth-century art and design has grown considerably in recent years, Minton's prolific output as a graphic artist - achieved during a working life of little more than a decade - has not gained the recognition it greatly deserves. One hundred years after his birth, this book gathers together for the first time Minton's commercial graphic work, including many rare and previously unseen pieces, to celebrate a major force in the distinguished history of British illustration. As Britain emerged from World War II, a new spirit of romanticism prevailed across many areas of the arts, especially in painting and illustration. Minton's versatility led to commissions spanning book illustration, dust-jacket design, illustrations for magazines, journals and advertising, and posters for companies such as film studios and airlines. Martin Salisbury explores the wide range of Minton's work, from stamp and wallpaper designs to the vibrant, evocative illustrations he created for Elizabeth David's first two groundbreaking cookery books, Presenting over 350 examples of Minton's elegant, seemingly effortless draughtsmanship, The Snail that Climbed the Eiffel Tower demonstrates how John Minton set new standards in the graphic and commercial arts with an inimitable style that continues to hold appeal today. 9780957666535

Title: The Snail that Climbed the Eiffel Tower and Other Work by John Minton